We offer outstanding knowledge of the European legal environment and of private international law, obtained during a sustained period of professional activity abroad.

We offer not only individual legal advice but above all legal counseling on complex situations and procedures related to significant changes in private or professional life. We offer legal advice on rights guaranteed by the Constitution and by the European Convention for the Protection of Human Rights and Fundamental Freedoms. We provide legal services dealing with business project management both in the Czech Republic and abroad. We actively cooperate with foreign law firms. 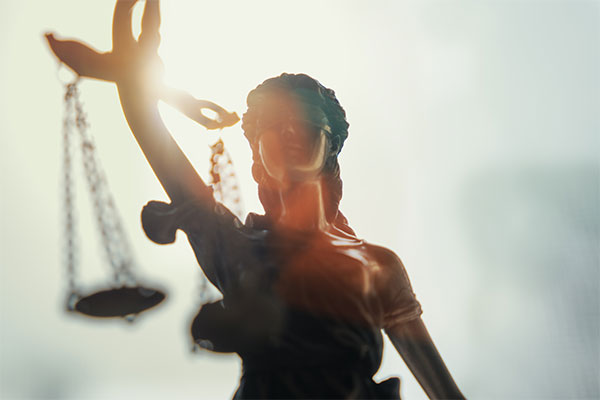 This field of law deals with the wide range of rights and duties of natural and legal persons resulting from their mutual relationships and activities. Preparation of all kinds of contract documents in accordance with the Civil Code, representation of clients in court or other proceedings. 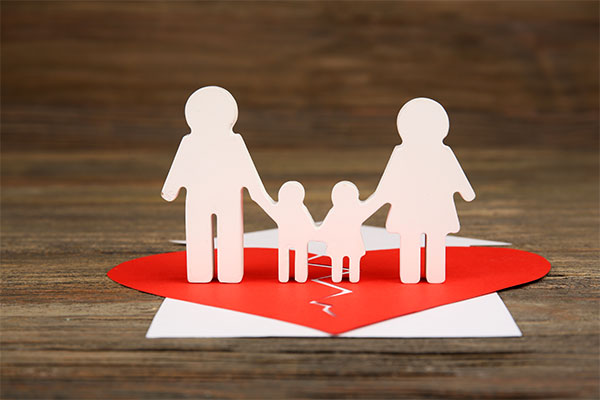 This field of law places a special emphasis on detailed knowledge of specifics of this field and requires above all sufficient knowledge of psychology, child psychology as well as a considerable degree of empathy, as the consequences of a decision usually affect the interests of minors and their close relatives. 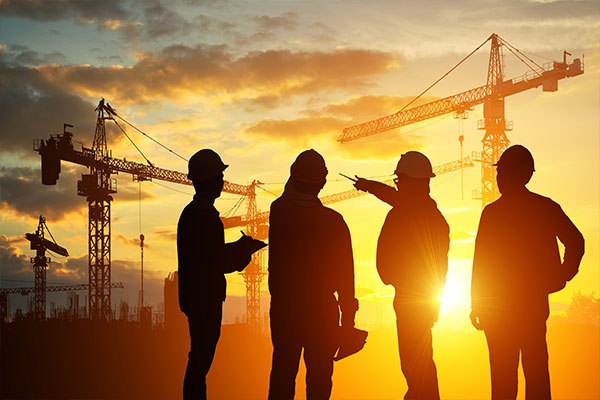 Labour law regulates the rights and duties of both employer and employee that result from an employment relationship. Legal assistance is provided to deal with matters concerning employment contracts and termination of contract, performance of contractual duties, or conditions required for proper performance of employment. The legal system of the Czech Republic in the field of labour law is based on the provisions of the European Social Charter of the Council of Europe. 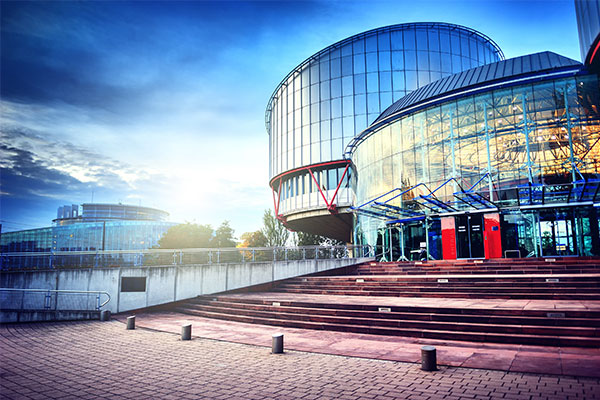 Convention for the Protection of Human Rights and Fundamental Freedoms (European Convention for Human Rights), as well as individual judgments (case law) of the European Court of Human Rights in Strasbourg constitute an extensive system of legal protection of fundamental human rights and freedoms and form an integral part of the legal systems of all member states of the Council of Europe including the Czech Republic. All judgments issued by national institutions and their procedures must unconditionally correspond with the principles of this guaranteed protection and fully comply with the provisions of the Convention.
A special focus in the field of human rights protection is the protection guaranteed by the so called Istanbul Convention that is essentially targeted at eliminating violence against women and any form of domestic violence across the European continent. 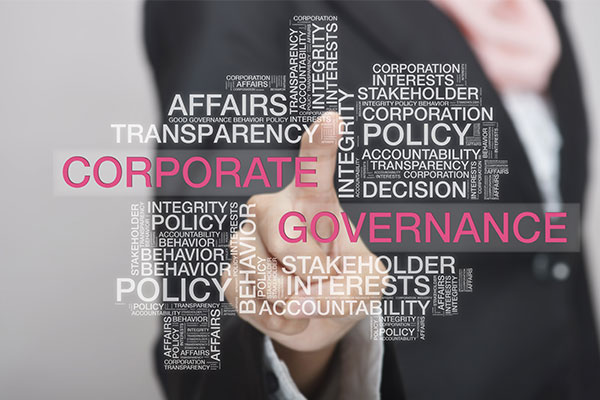 We provide complex legal counseling on common business activities, as well as in special cases when significant changes in company operations are being made. We provide tailor-made legal advice for project management, legal counseling in the field of business obligations and contractual relationships and will act on behalf of and represent companies during legal proceedings. 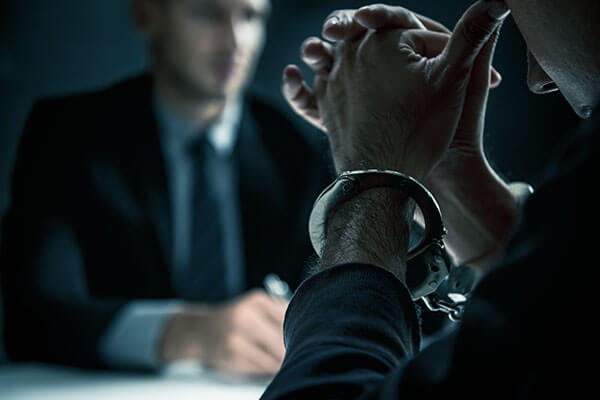 Criminal law is a sector of public law that determines acts detrimental to society, criminal offences and penalties. With constitutional law, it is one of the areas of public law, because it is dominated by the relations between the State, its authorities and private entities.

Founder of the office 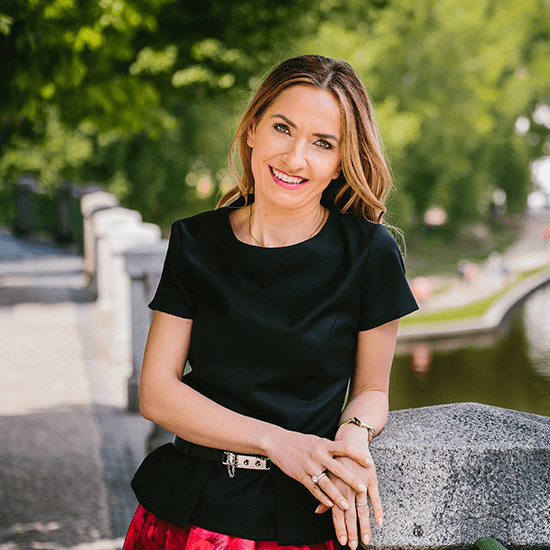 Mgr. Lucie Martin-Nešporová acted as a trainee lawyer in Pajerova & Šnajdrová Law firm based in Prague, and subsequently cooperated with them as an independent lawyer. She masters the French language to such a level of proficiency that she can considers it as second mother tongue. In France she became familiar with the structure and functioning of the French legal system, especially in the area of civil and family law, and gained valuable experience in the field of European law and private international law.

In addition to being highly proficient in French and English - spoken and written, Mgr. Martin-Nešporová can communicate also in German and Russian.

Thanks to her involvement in senior managerial posts in international companies during the years 1997-2005 she acquired wide experience in project management, marketing and human resources.

Disputes between an attorney and client as a consumer based on a contract about providing legal services (according to Act no. 634/1992 Coll., on consumer protection as amended) can be resolved out of court. The Czech Bar Association was entrusted with the out of court settlement of such consumer disputes by the Ministry of Industry and Trade of the Czech Republic. Detailed information can be found on the website of the Czech Bar Association, link Out of court resolution of consumer disputes here.

"We offer you help in looking for solutions in complex and unfamiliar situations. We can give you advice on managing your projects and achieving your goals in compliance with the law. We will provide you with legal counsel if your rights have been violated or if there is an immediate threat to your rights. Do not hesitate to contact us with your questions."